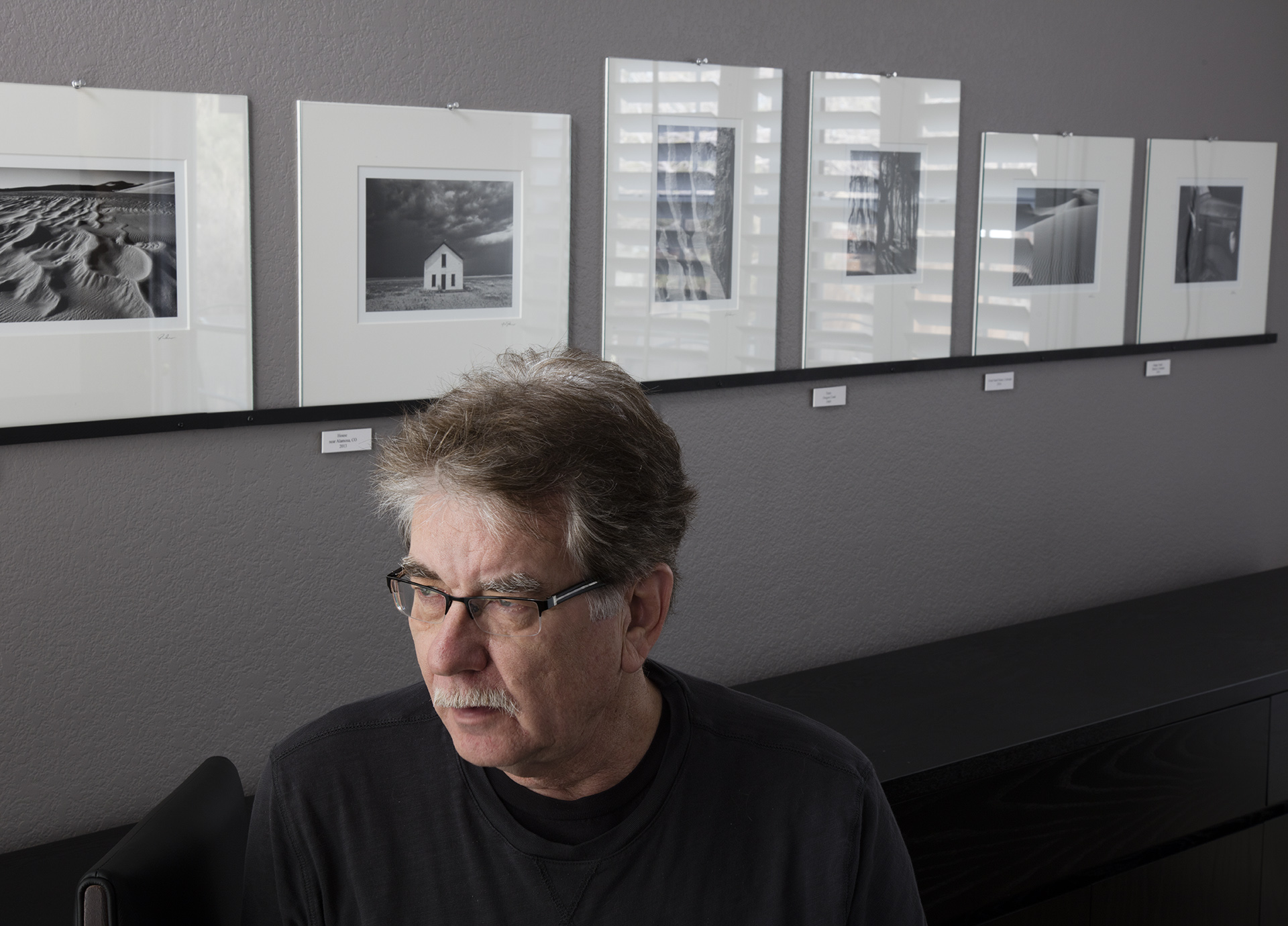 My Personal History with Photography.

In the 9th grade I really wanted a telescope. I figured out a way to buy a homemade one for $50 with my paper route money.  After observing with it for a short time, I wanted to take pictures through it.  That’s when I first learned about “single lens reflex” cameras.  Then came the darkroom, because to make good prints of astronomical objects, you had to make them yourself. Well, I soon wanted to take photographs of other things besides the moon.  That’s when my interest in photography really took off.

High School brought the yearbook experience, photographing everything that happened in an entire school of 2000 students.  It taught me some basics and was a good starting point for my photographic development. I then found myself majoring in Journalism at the University of Oregon with a concentration in photography.   A professor by the name of Bernie Freemesser greatly influenced my direction in photography.  I attended a graduate seminar every Tuesday night at Bernie’s house where everyone brought a finished mounted  print and endured a critique session.  Departing that institution with a B.S. in Journalism, I had to figure out what to do with my life.

I went through a ten-year stint of owning a photo lab and a photography gallery in Denver, while also shooting commercial jobs.

Now decades later, I've been carrying a camera and making photographs every day, working with many clients, traveling all over Colorado and the U. S. fine tuning my commercial photographic interests to areas that primarily involve architecture, products and aerials.

The aerial photography sprang from by desire to fly an airplane.  I earned my pilot's license in the late 70’s and have been shooting aerials ever since.

Additionally, throughout all those years, I’ve been creating B&W fine art photographs, which can be viewed on my other site:  www.jimjohnsonphotography.net.

As someone once said:  Find a job you love and you’ll never work a day in your life.

My job is much more like play than work.